A rich, tangy sauce with a tasty whisky kick that’s so easy to make. Use to marinate steaks or baste on meats and veggies.

Place a large pan over a high heat and add the vinegar. Bring to the boil and then simmer to reduce by half. Add the sugar, whisky, cola, ketchup, Worcestershire sauce and cinnamon. Bring to a simmer and then add the stock. Bring to the boil and simmer for 30-40 minutes until rich and thick. Season, rest for a few hours and remove the cinnamon stick before serving.

Ben Tish is the Culinary Director of London’s Norma Restaurant and the Stafford Hotel, and is established as cooking at the forefront of the modern tapas scene. At the Stafford Ben oversees the hotel’s food offering including the Game Bird restaurant, the American bar and private dining. In September 2019 he opened the critically-acclaimed Norma - a Sicilian-Moorish influenced restaurant on London’s Charlotte Street featuring a bespoke raw bar serving Sicilian style crudos, Classically trained with over 20 years’ experience, Ben spent his formative career working with Michelin starred chefs such as Jason Atherton and Stephen Terry at various ground breaking London restaurants. He went on to head up his own operations at the Italian restaurant Al Duca in St James, London, and the Crinan Hotel in the West Highlands.

More recently he was Chef Director and Partner of the Salt Yard Group - a group of 5 highly-acclaimed modern Spanish / Italian restaurants in Central London. Ben is also an accomplished and award winning food writer with three published cook books. Moorish, his last book, was published in April 2019 and was named cook book of the year in the Times Magazine. Ben will publish his fourth book SICILA in Summer 2021. He appears regularly on TV including Saturday Kitchen, Sunday Brunch, and Masterchef and writes for Delicious, The Guardian, The Telegraph, The Times, Noble Rot, Restaurant Magazine, Chef Magazine, and other publications.
‍ 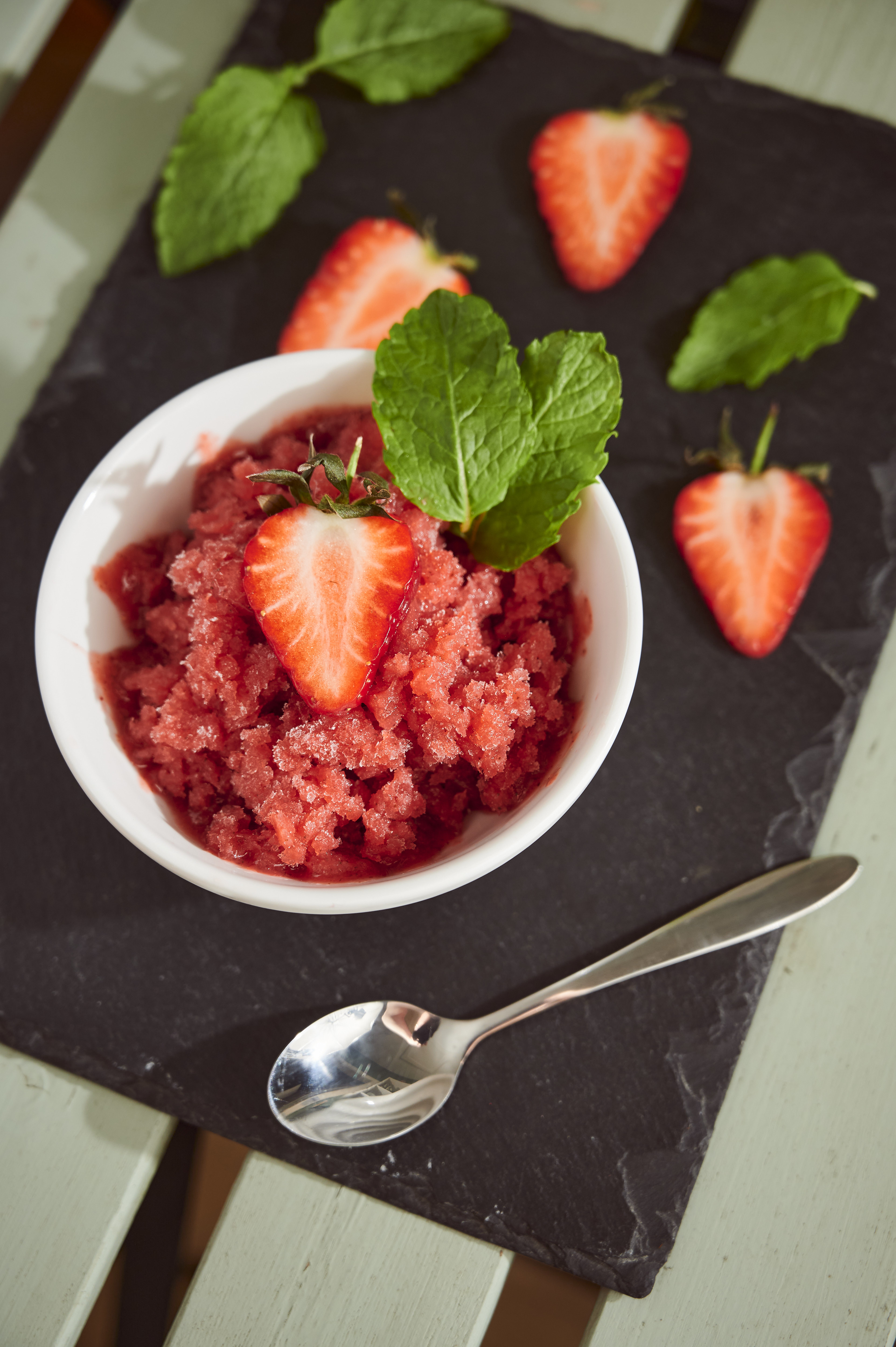 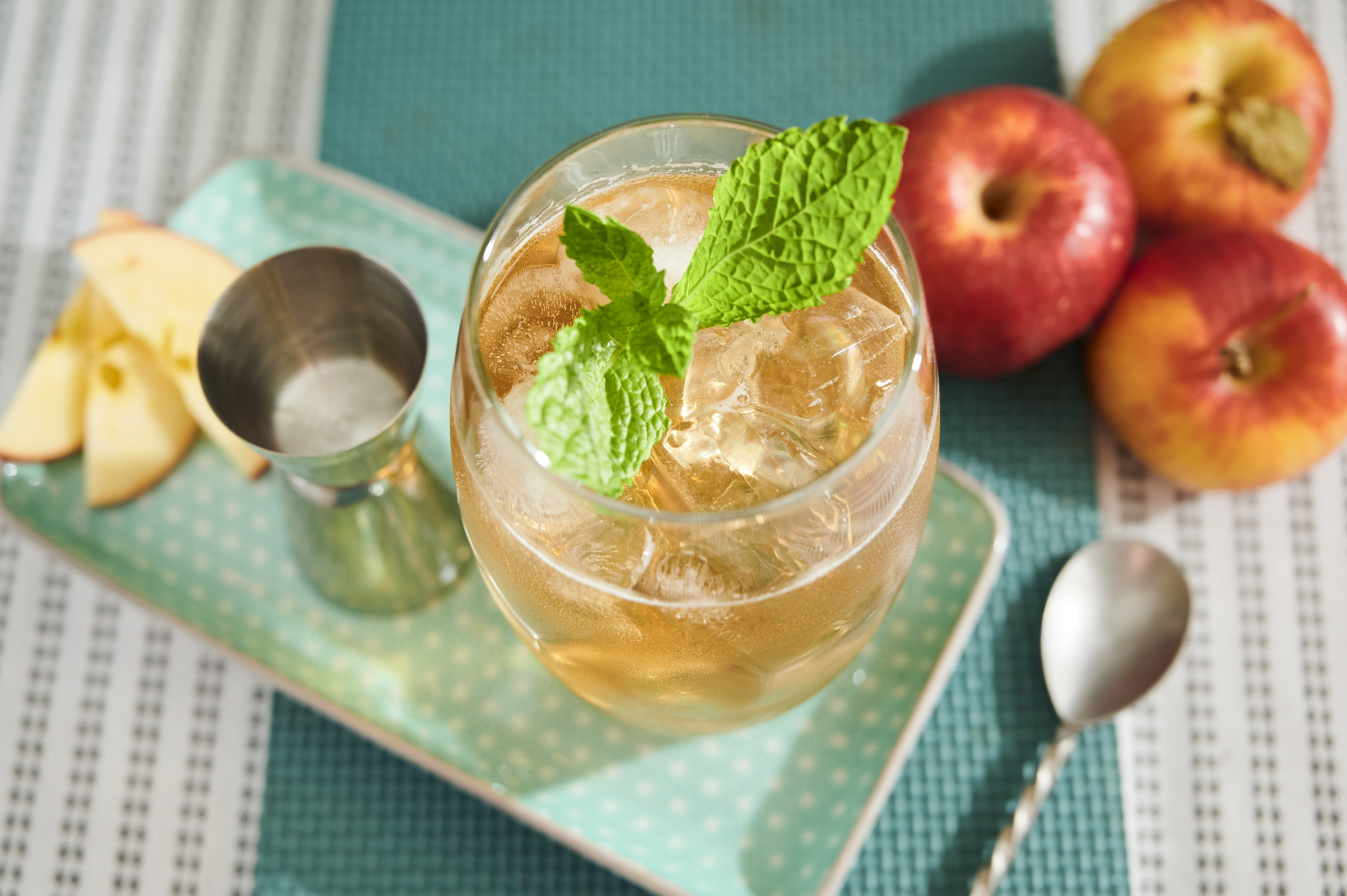 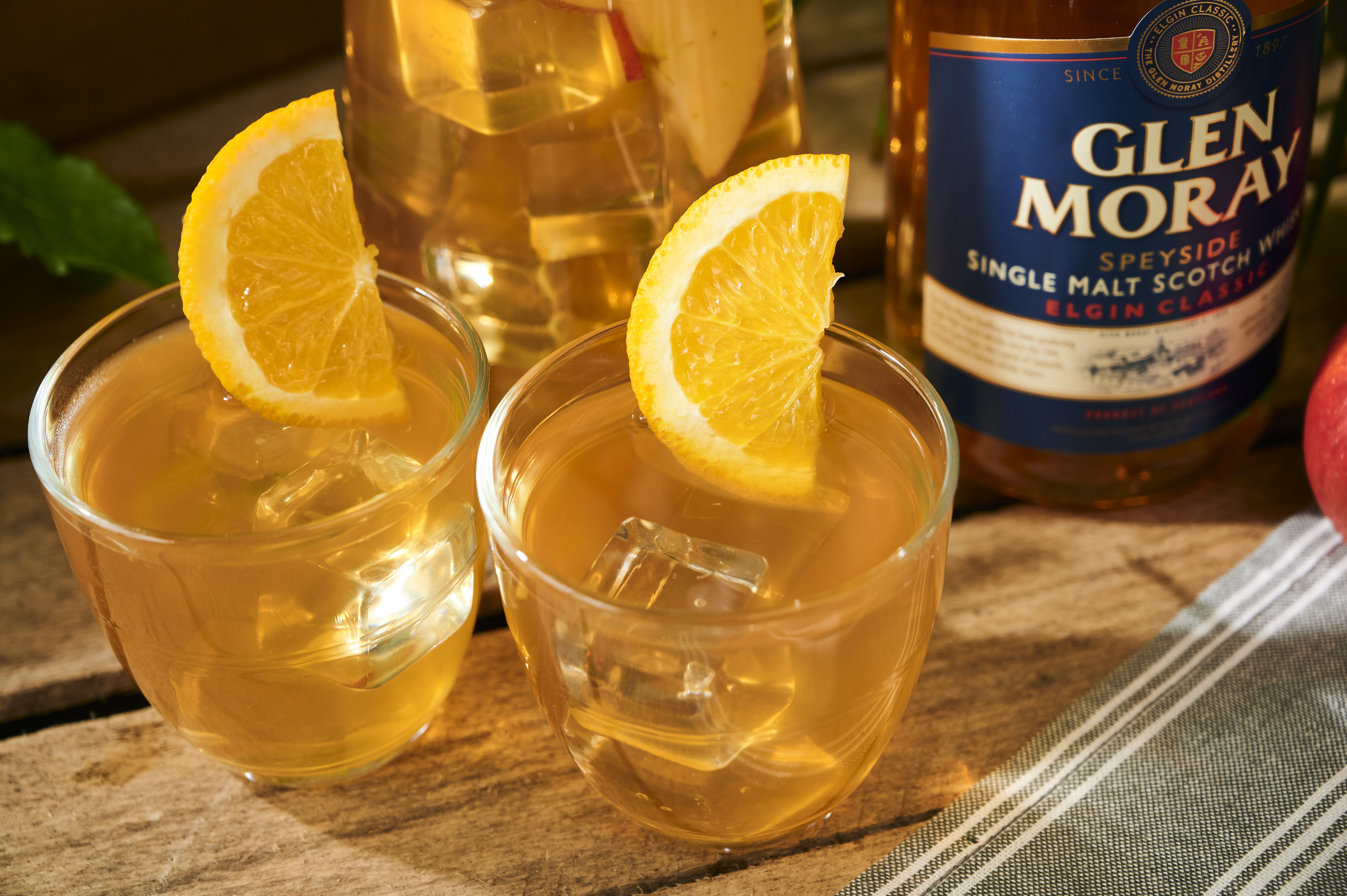 Join other Glen Moray subscribers and get our best new recipes as we add them!

Thank you! Your submission has been received!
Oops! Something went wrong while submitting the form.